28 km ride from Vologda will take you to the village of Pokrovskoye (Gryazovets District) where you can enjoy Bryanchaninovs' country estate, a family seat of Holy Hierarch St. Ignaty Bryanchaninov (secular Dmitry Alexandrovich Bryanchaninov), Bishop of the Caucasus and the Black Sea, a well-known theologian and preacher.

The estate was built in the beginning of the XIX century. The old stone house appeared at the glory days of classical manor construction. The house impresses with its beauty - harmony of proportions, expressive plastic of facades, abundance of elegant decor. There is the Intercession Church (early XIXth century) near to the estate, and next to the church is the Bryanchaninovs' family cemetery. The estate house features the architecture of a typical French country house of the beginning of the XIX century. Galleries connect the classicistic stone manor with two outbuildings. The manor attic “hides” two large rooms – the one with windows on the village was the office and bedroom of the landlord, and the other one, looking at the garden, was the bedroom and the boudoir of his wife. The second floor was the children's domain. On the first floor there was a living room, a hall, a cabinet, guest rooms, and a dining room.

The manor has its unique flair due to by stucco moldings on the facades. Attributes of military glory - helmets, banners, peaks, horse heads – is a tribute to the military merits of the Bryanchaninovs family members. According to the legend, the ancient family started with the boyarin Mikhail Brenko, killed in the Battle of Kulikovo Field, the squire of the Grand Duke of Moscow Dmitry Donskoy.

The Estate Park in Pokrovskoye is one of the few preserved examples of landscape art of the XVIII-XIX centuries. The layout of the park resembles a star, formed by crossing of eight lime aisles. In early July the magnificent bluebells blossom in the upper terrace of the park.

Nowadays the estate has been restored and welcomes guests all year round. 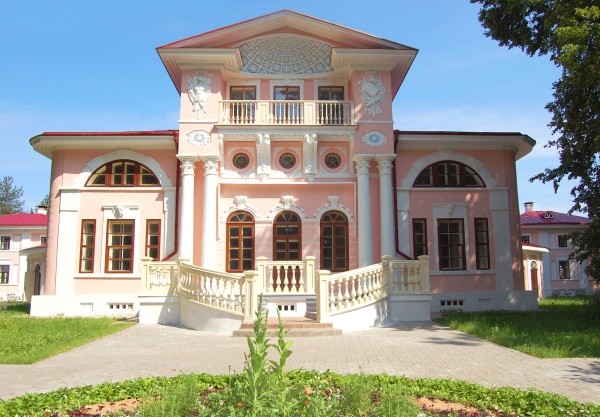 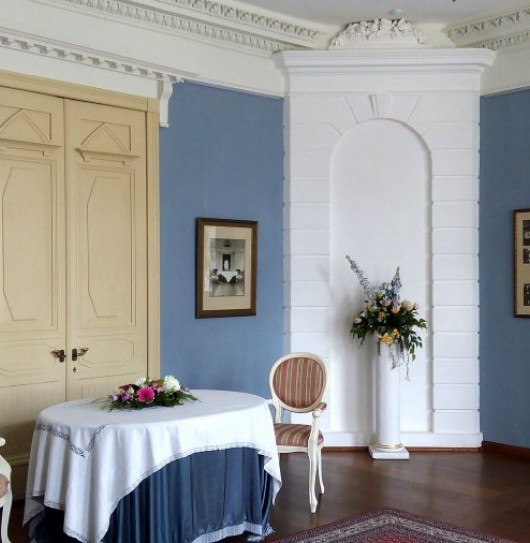 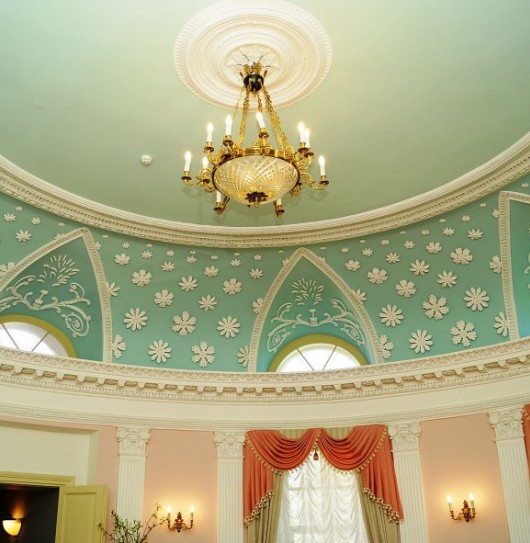 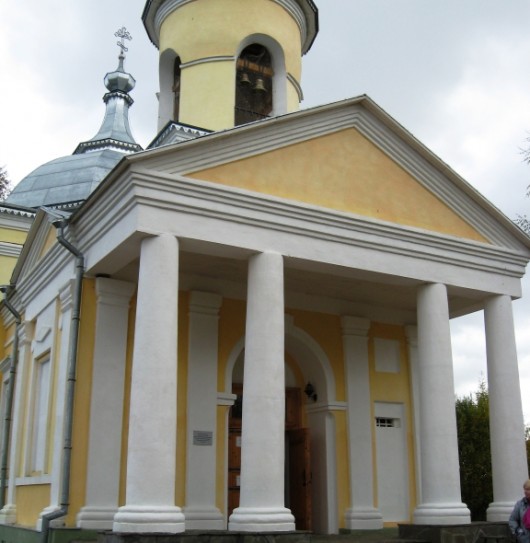 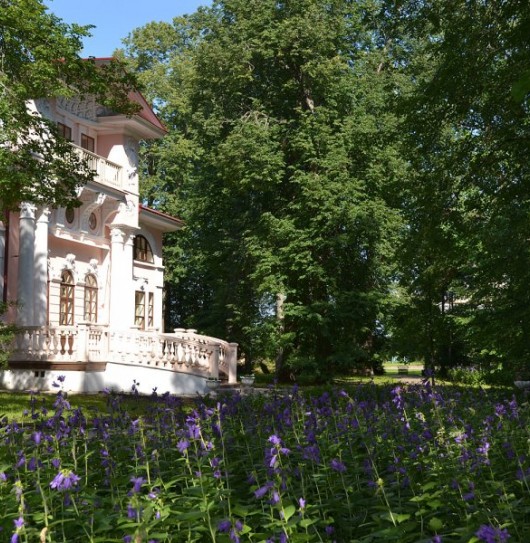