Spaso-Prilutsky Monastery is one of the biggest monasteries of the Russian North located at the northern-east Vologda outskirts on the Vologda river bank. The Monastery was founded in 1371 by St. Dimitri, religious companion of Sergius of Radonezh.

Spaso-Prilutsky Monastery was highly respected by the great Russian princes. Ioann III, going to fight against Kazan in 1503, took an icon of Dimitri Prilutsky, painted by Dionysy, from the monastery.

The monastery is a complex of architectural monuments of the XVI-XVIII centuries, including the five-domed Spassky Cathedral (1537-1542) and the Assumption Church, moved from the Alexander-Kushtsky Monastery, the oldest preserved wooden tent-shaped church in Russia (1st quarter of the 16th century).

The relics of the monastery founder, St. Dimitry Prilutsky, rest here. Masterpiece of Russian iconography, the hagiographical icon of Dimitri Prilutsky, painted by Dionysy, was presented to the monastery by Spassky Cathedral. There is also the grave of the famous Russian poet Konstantin Batyushkov (1787 – 1855) on the territory of the monastery. 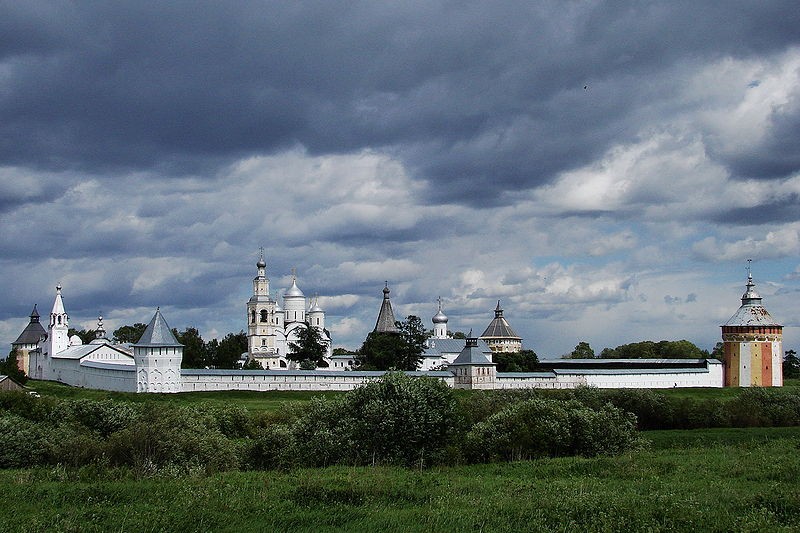 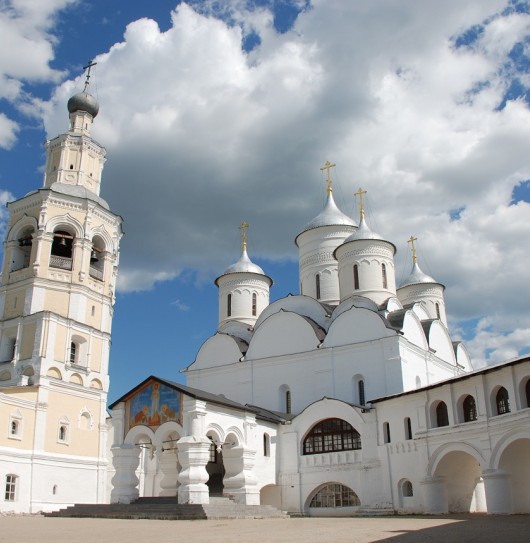 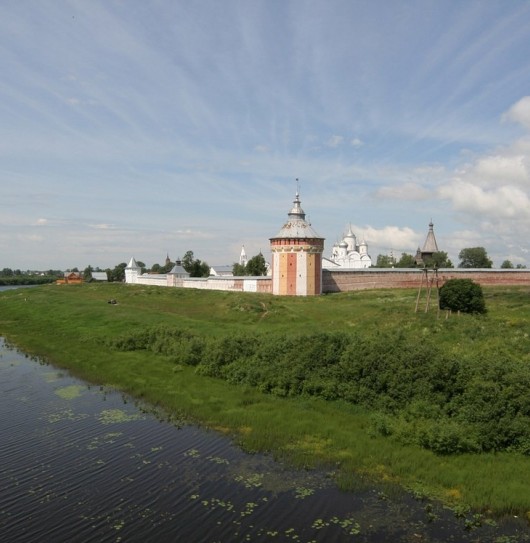