The city got its name due to the proximity of the Beloye Lake (White Lake). In ancient times, it was a wild northern region occupied by Finno-Ugric tribe – annalistic mer. The name Belozersk became official during the reign of Catherine II, when the Belozersk district joined the Novgorod governorship.

Belozersk is one of the oldest cities in Russia (founded in 862), being one of the three cities from which the "Russian Land" has started. According to the chronicles, in 862 the brother of the legendary Rurik, the Varangian prince Sineus, "sat down" (settled) in this city. Rurik became the governor of Slovenes in Novgorod, Truvor governed the Krivichi in Izborsk, and Sineus started his reign in Beloozero, where mer lived. At that time the city was called Beloozero and it was the center of an independent principality. Thanks to its geographical location, Belozersk didn’t suffer the Tatar-Mongol invasion; remoteness from the central roads allowed this town to become the center of the independent Belozersk principality.

It is a city of trade and military glory. Belozersk was a big trade center due to its favorable location on shore of the Beloe Lake (White Lake) and the city and the lake were the link in the chain of trade with north and West.

Belozersk natives were the first to respond to the call of the Moscow prince Dmitry Donskoy during the Battle of Kulikovo Field. Being in the middle of the battle line, they bore the main brunt of the enemy. Glorious Belozersk squad was killed in action, including Belozersk princes.

The main sights of Belozersk are huge earthen banks (the end of the XV century) - monuments of defensive architecture, the Museum of History and Culture, the Crafts and Tourism Center, where the craftsmen share the secrets of the Belozersk handymen, the Russkaya Izba (Russian log house) Museum with expositions devoted to northern peasants lifestyle, as well as the limnological museum.

Since 2011, the city hosts the military historical festival "Byliny Beloozera" (the Epic Poems of Beloozero). 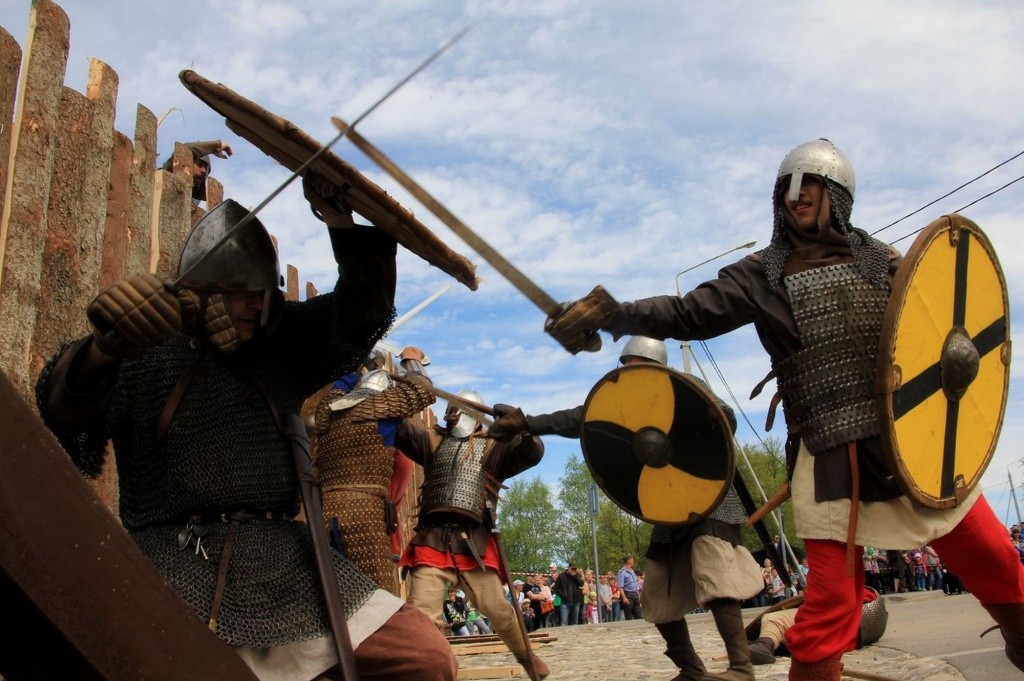 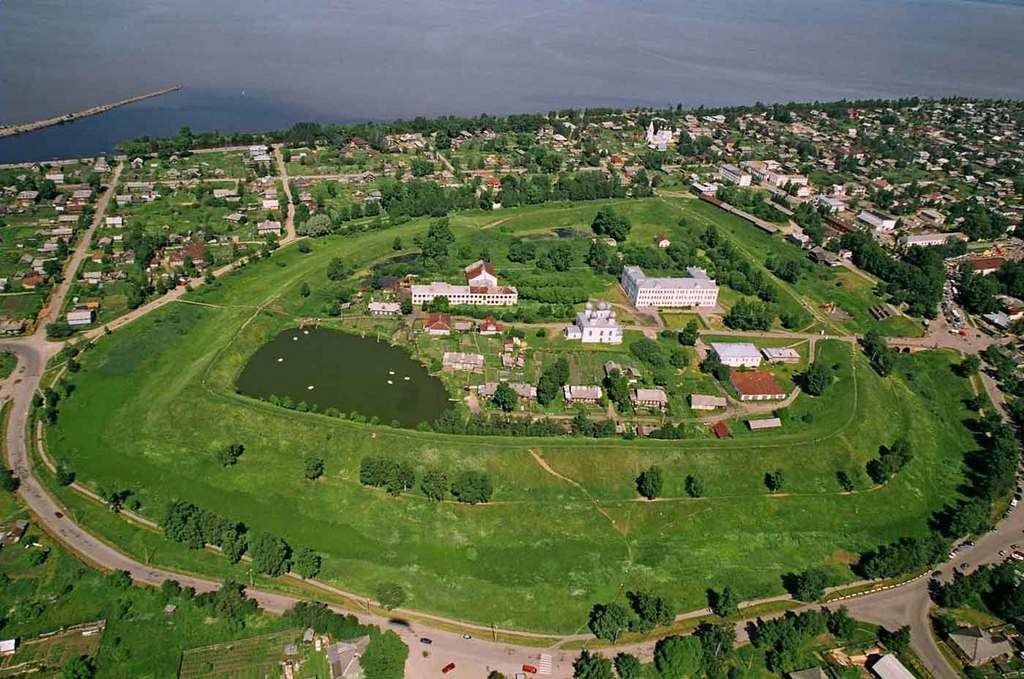