Kirillov and its neighborhood are called the Holy Land.

Kirill, a monk from Moscow, founded the Kirillo-Belozersky Monastery on the Siverskoye Lake in 1397. In 1447 the Grand Duke of Moscow Vasily II the Dark graced the monastery with his visit. And in 1528 Vasily III with his wife Elena Glinskaya prayed here for a child which later became Ivan IV (the Terrible). Ivan the Terrible visited Kirillov three times, donated a huge sum of money to the Kirillo-Belozersky Monastery, and at the end of his life took monastic vows here.

Kirillo-Belozersky Monastery was the largest fortress on the north-western borders of the Russian state. Eleven big and small churches are hidden behind the fortress walls, raised in the XVI-XVII centuries, surrounding the area of ​​twelve hectares. Until now, the monastery library has survived. It stores about fourteen thousand volumes and the iconoclast of the main Uspensky Cathedral, an outstanding sample of Old Russian icon painting executed after the temple construction (about 1497). Collection of icons, the oldest of which is the icon of Assumption dated by the beginning of the XV century, is the main treasure of the the Kirillo-Belozersk museum-reserve. Throughout its entire history, besides its main purpose, the monastery was both a guard outpost and a place of exile.

In the Ferapontovo village, which is 18 kilometers from Kirillov, there is the Ferapontov Monastery, founded in 1398 by the Monk Ferapont. The main building of the monastery is the Cathedral of the Nativity of the Blessed Virgin Mary (1490) with frescoes by Dionysius (1502). Thousands of people admire to feed their eyes on the immortal art of Dionysius, a contemporary of Leonardo da Vinci, Raphael and Michelangelo.

7 kilometers from Kirillov on the Sheksna shore, at the foot of the Maura mountain, the Resurrection Goritsky Convent opens its doors for those who decided to dedicate themselves to monastic life. The monastery founded in 1544 by Princess Euphrosyne, the wife of the last appanage prince Andrey Staritsky, the youngest son of Ivan III. The monastic complex comprises the buildings of the XVI–XIX centuries. The “Russkiy Sever” (the Russian North) National Park, with 166.4 hectares of the total area, was founded on the territory of the Kirillov district in 1992.

The architectural ensemble of the Ferapontov Monastery, including the Cathedral of the Nativity of the Blessed Virgin Mary with unique frescoes of Dionysius, was included in the UNESCO List of World Heritage Sites in 2000. 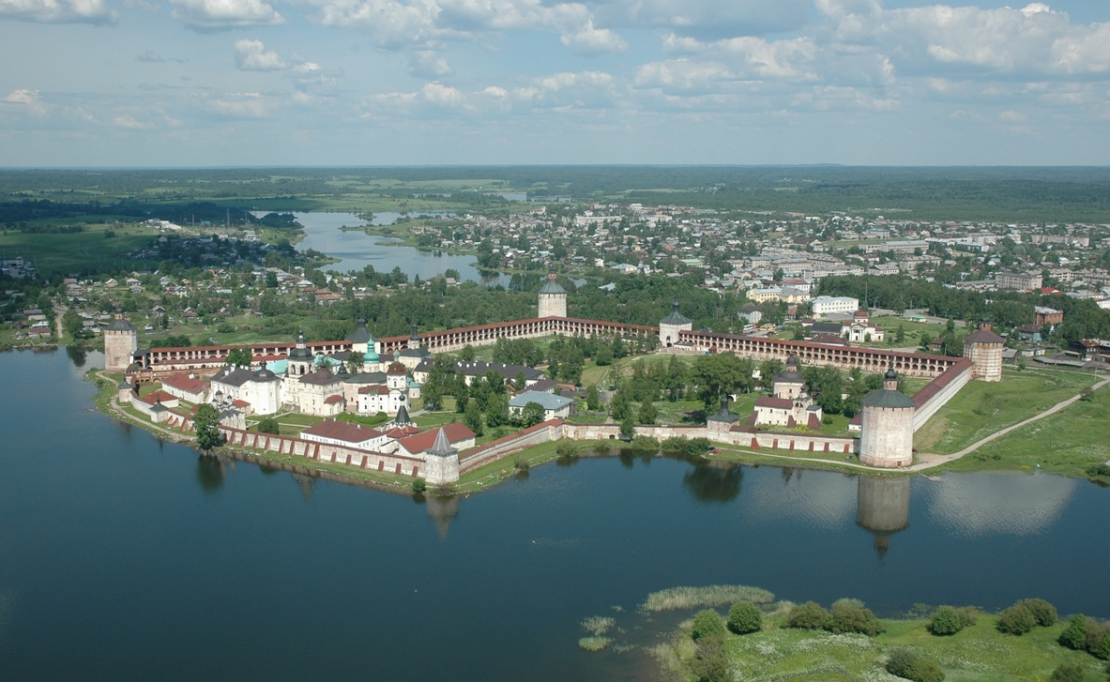 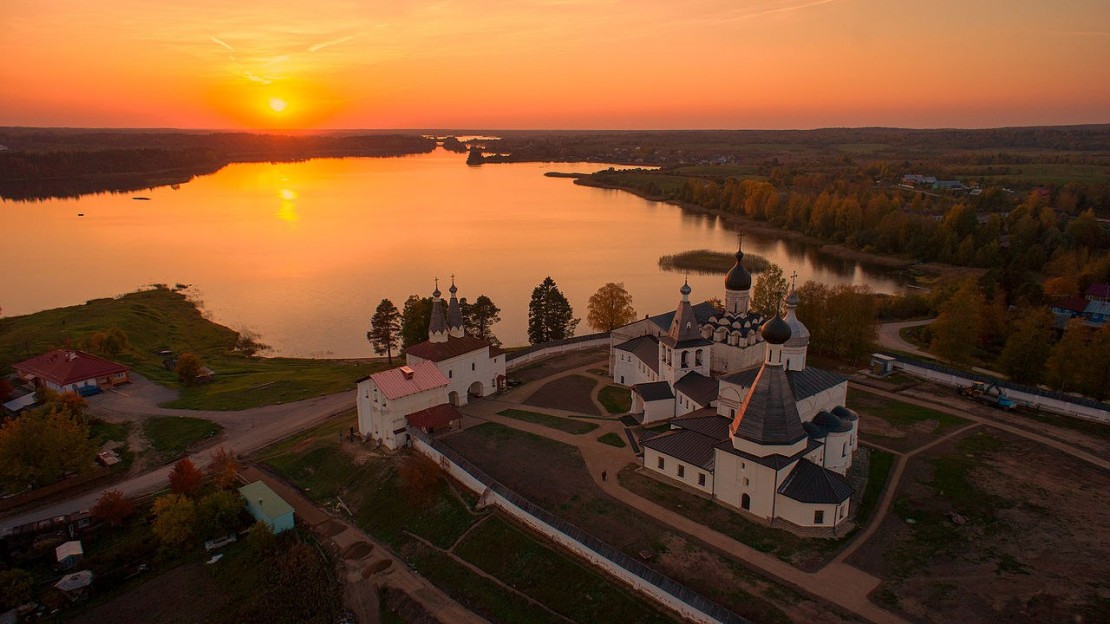 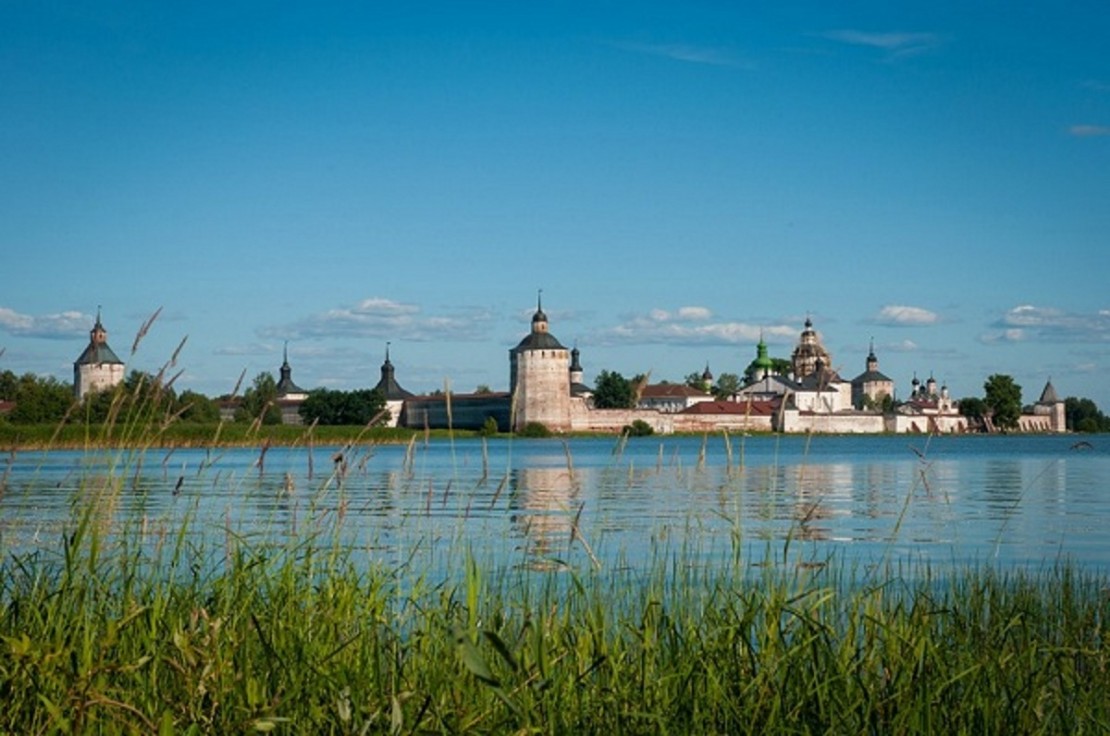 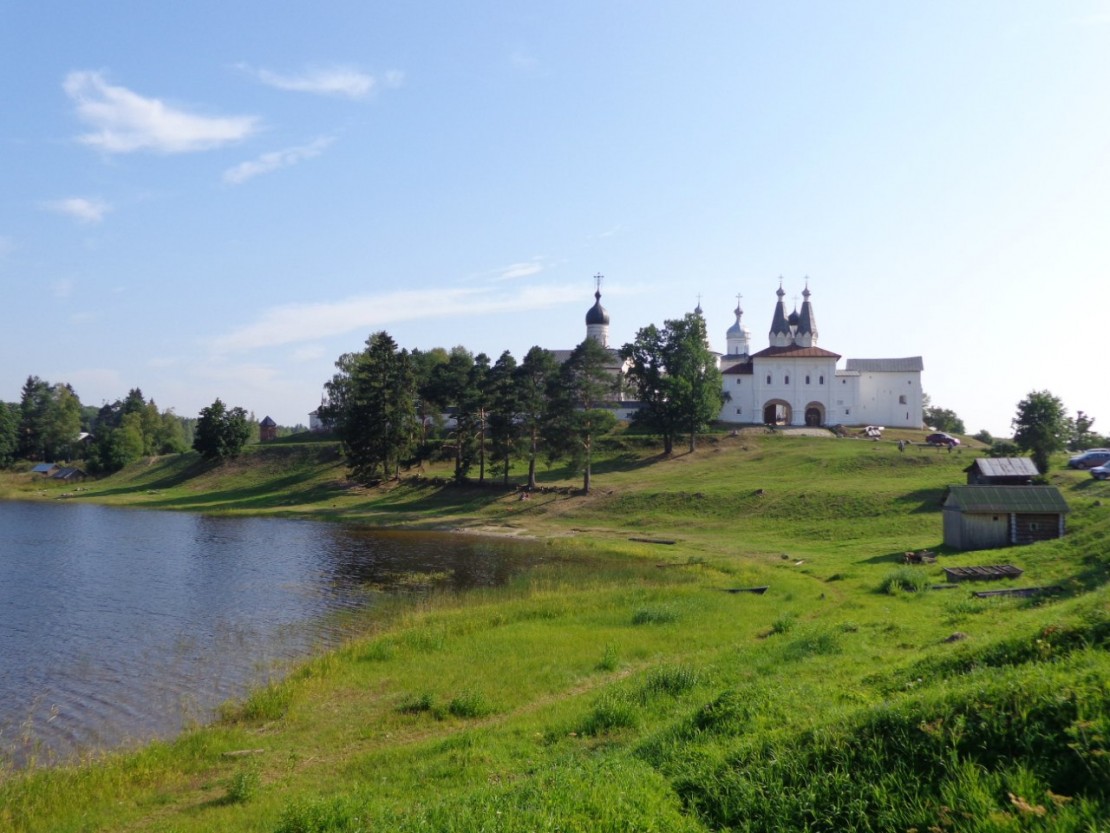