An ancestor of Moscow and Vologda, a small northern city in the east of the Vologda region, nowadays is known to everyone, young and old, in our country as the hometown of the Russian Ded Moroz (Father Frost).

The brand "Veliky Ustyug - Hometown of Ded Moroz (Father Frost)" is the most recognizable, fairy-tale brand of the Vologda region. Russian people assume Ded Moroz, having deep roots in Russian traditions, as a wise, kind and fair wizard who fulfills cherished dreams. This is a true national brand of Russia.

The history of Veliky Ustyug goes back to the XII century with advent of Rostov and Suzdal princes who laid the foundation stone of the Gleden fortress on the modern territory of the city. At the end of the XIV century under the supervision of the Grand prince Vasily I, the city was annexed to the Grand Principality of Moscow. Gradually, Veliky Ustyug became the center of economic and religious life of the area. In the XIV-XV centuries the city was the center of local school of icon painting, which was widely developed in the ХVII-ХVIII centuries.

At the end of the XV century Veliky Ustyug became an important trade center on the way from European Russia to Siberia. At the time of the "Tsar's estate" establishment, Ivan the Terrible included the city in the list of oprichnina towns, and from the end of the XVI century Ustyug officially became known as Ustyug Veliky. The town became a rich merchant city, with actively developing crafts, especially art handicraft and icon painting. In the second half of the XVIII century, the art of silver blackening was very popular here. Now the craftsmen traditions are maintained by the "Severnaya Chern" (the North Silver Blackening) silverware producing plant, and the "Velikoustyugskie Uzory" (Traceries of Veliky Ustyug) factory, which specializes in the production of souvenirs.

In 2017, Moscow, the capital of Russia, Vologda, the capital of the region, and Veliky Ustyug, the homeland of Russian Ded Moroz (Father Frost), celebrated their 870-year anniversary. The link between these cities has deep historical roots that go back to the distant past.

There are a lot of temples and cathedrals, impressing by their architectural peculiarities and frescoes, in Veliky Ustyug. There are many objects in the city related to the tourist brand "Veliky Ustyug - Hometown of Ded Moroz (Father Frost)" : Post and City Residence, Fashion House, and of course, Winter Wizard estate, consisting of the wooden palace, where our Main Wizard welcomes guests all year round, as well as smithery, ice house, rope park and many other interesting sights. Besides, there is a branch of the Moscow Zoo here - Zoo in Ded Moroz's estate, accommodating more than 400 specimen of animals and birds, including rare ones that are recorded in the Red Book.

In the Greeting Card Museum tourists can see New Year postcards, issued in the XX century, as well as the biggest postcard in the world (4.2 by 2.8 meters in size). The Museum of the New Year and Christmas toys illustrates the traditions of celebrating the New Year and Christmas holidays in different countries, as well as ways of making and themes of Christmas tree decorations. Artifacts of Ustyug icon painting of the XV-XVII centuries are exhibited in the Old Russian Art Museum, and the Veliky Ustyug Ethnographic Museum reveals the history and traditions of peasant life in the Russian North to its visitors. The expositions devoted to the history and culture of the region are exhibited in Veliky Ustyug open air museum.

The architectural scene of the city is represented by the "Sobornoye Dvorishche" cathedral complex on the embankment of the Sukhona river, one of the most picturesque scenes of European Russia, according to William Brumfield, the scholar and photo artist from the United States, a professor of Slavic studies, a great connoisseur of the Old Russian architecture. Not far from the town in the village of Morozovitsa there is the Trinity-Gledengsk Monastery, an architectural monument with a non-traditional for the Russian Orthodoxy carved iconostasis of the XVIII century in the Baroque style. The oldest monastery of Veliky Ustyug is the Mikhailo-Arkhangelsk monastery, which according to the chronicler, was founded in 1212 by the monk Cyprian. This is one of the best preserved monastery complexes in the Vologda region. Its main stone structures go back to the middle of the XVII century.

Veliky Ustyug still has not lost its originality: the city is famous for silver-blacken items of the “Severnaya Chern” (the North Silver Blackening) plant, Shemogod carving on birch bark and wood. Veliky Ustyug is one of the Russian cities with a particularly valuable historical heritage. Historical look of the city consists of the harmonious combination of churches, made of ancient stone, and city estates. The city has 150 cultural heritage sites of federal and regional significance. Monuments of Veliky Ustyug are the point of constant attention of thousands of tourists visiting the city each year. 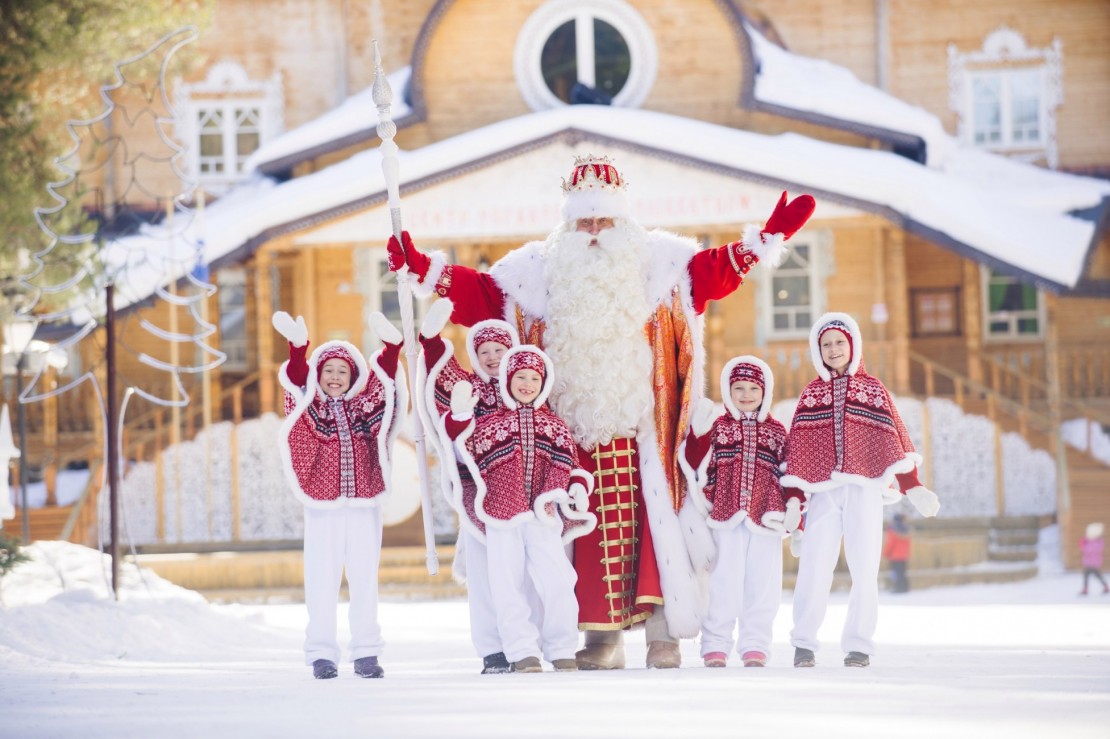 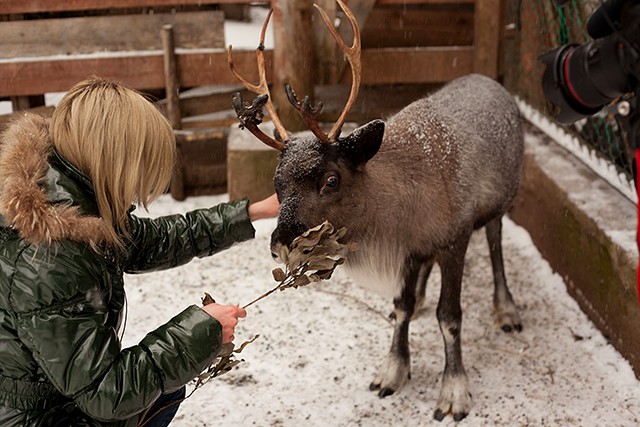