Vologda is the lace capital of Russia with unique traditions of wooden architecture, lacework, temple architecture and icon painting.

Vologda is popular among tourists due to its rich cultural and historical heritage, as well as the favorable geographical location of the region on the tourist map of Russia. Weekend in Vologda is a comfortable and economy option for those wishing to get deeply engrossed in the atmosphere of the Russian North, where northern vernacularity and warm-heartedness meet with the modern standards of hospitality.

Thanks to the cultural and historical heritage of the city and traditions of lacemaking, Vologda is deemed the lace capital of Russia. Tourist professionals and tourism web-sites regularly rank the city as one of the top 10 best holiday places of Russia and it is a real gem of the interregional project "Russian Silver Necklace" that brings together the most attractive tourist cities of the North-West of Russia. During the winter holidays Vologda attracts visitors from all over the country as the "New Year capital of the Russian North".

The city name has Finno-Ugric origin and means "pure water". Vologda played a significant part in the history of Russia. Small monastic settlement, founded by wonderworker Gerasim in 1147, was the aim of the Russian princes’ ambitions for several centuries and was rapidly developing due to its favorable location and rich natural resources. In the XV century, Vologda joined the Moscow principality and became Moscow outpost in confrontation with foreign occupiers, as well as an important trade center supplying Europe with handmade items through the northern rivers and the White Sea. Ivan IV the Terrible paid particular attention to Vologda perceiving its great potential in foreign affairs and state defense. Massive Kremlin, surrounded by a moat, was built here during his reign. Tsar wanted to make Vologda his northern residence and personally supervised construction of majestic Saint Sophia Cathedral in the city.

Vologda lost its significant role as a trading center during the reign of Peter The Great (he counted on Arkhangelsk in the area of foreign affairs), however, Tsar often visited Vologda, as it had become a significant unit of the military technical support - Vologda natives participated in the construction of the navy, as well as the production of ammunition and equipment for fortresses and warships. The Vologda governorship appeared during the reign of Catherine II, and Vologda became the principal town of a province. At the same time, many historical figures were exiled to this city.

In addition to traditional arts and crafts, that helped the city to prosper even during hard times, in the beginning of the XIX century Vologda became famous due to it lacemaking, and the works of local lacers gained international fame. Now Vologda is a large regional center, actively developing tourist infrastructure and preserving cultural and historical heritage.

The main beauty sights of Vologda are located in the downtown area. Tour itineraries of Vologda traditionally begin with the Kremlin Square. Here tourists can visit the unique Museum of Lace, the only one in Russia, the famous bell tower of Saint Sophia, from the top point of which you can enjoy a bird's-eye view of the city, Resurrection Cathedral in the Baroque style, built in 1772-1776, and the State Art and Architectural Open-air Museum located within the “Vologodski Kreml” (the Vologda Kremlin). Exposition in the memorial house of Peter I is dedicated to Peter I visits to Vologda. This house, formerly owned by the merchant Goutman, welcomed Emperor during his visits to Vologda.

On the embankment of the Vologda river near the Kremlin Square there are several sights: a museum devoted to writer Varlam Shalamov, an exciting monument in the honor to the letter "O" and the forged bench "Posidim-pookaem" — these objects d'art display the peculiarities of the Vologda dialect, monuments to the poet Konstantin Batyushkov and to 800th anniversary of Vologda. One more Vologda particular feature is the Reznoi Palisad (Carved Palisade) monument, based on one of the most popular pop songs.

There are a lot of temples and cathedrals, as well as one of the oldest and largest monasteries of the Russian North, the Spaso-Prilutsky monastery, in Vologda.

Among other tourist wonders are the Residence of the Russian Ded Moroz (Father Frost), moved to Vologda from the Olympic Sochi, and a unique botanical garden, with more than 1,000 specimens of plants in its greenhouse.

Art spaces in the Museum and Creative center of the People's Artist of Russia Vladimir Korbakov, Krasnyi Most (Red Bridge) Art Gallery and Krasnyi Ugol (Red Corner) Cultural Center are devoted to the city contemporary cultural life and art. These places usually gather artists of various trends and directions as here they can express their creative nature.

Things to do in Vologda

“Reznoi Palisad” (the Carved Palisade) Center where secrets of folk crafts carefully treasured and master classes in artistic woodworking (carving, birch barking and painting, traditional embroidery, pottery and dolls-amulets making) held, gives you the chance to enjoy the unique features of northern crafts. Traditions of the northern peasants life are displayed in the expositions and interactive programs arranged in the Semenkovo Architectural and Ethnographic Museum, where you can make real Vologda butter (a unique product and a gastronomic brand of Vologda region, known all over Russia), take part in festivals and open air celebrations dedicated to Christmastide, Maslenitsa festival and the Trinity Sunday.

The Center of active recreation and tourism “Y.E.S” proposes the opportunities for outdoor activities. Here you can explore the second largest rope park in Russia and the Freestyle mountain ski complex. 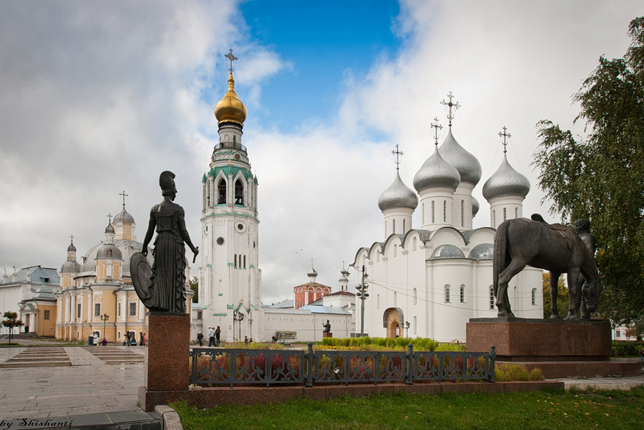 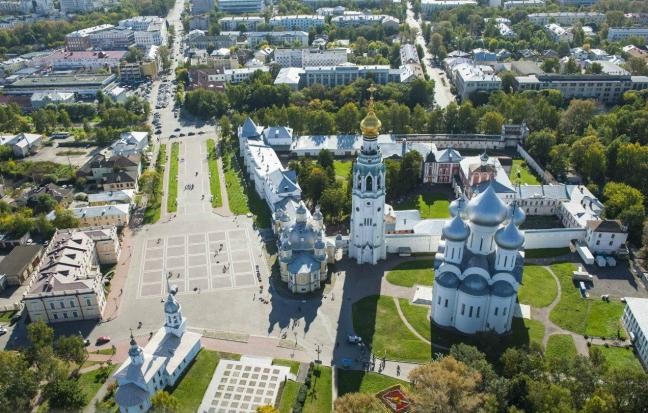 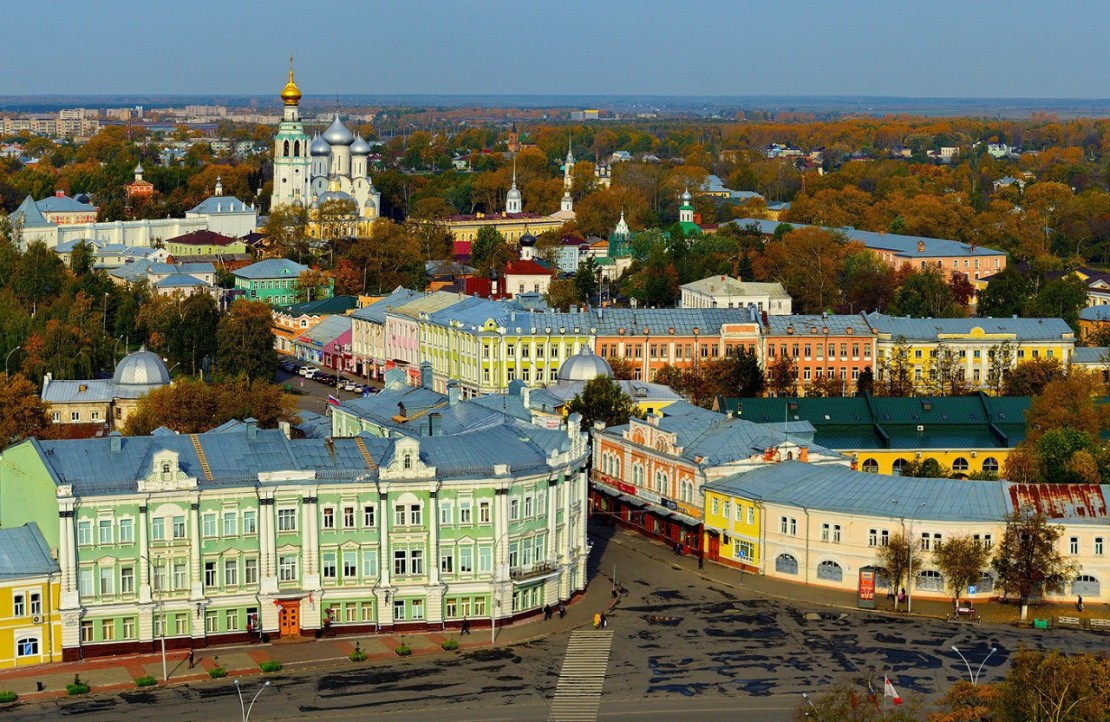 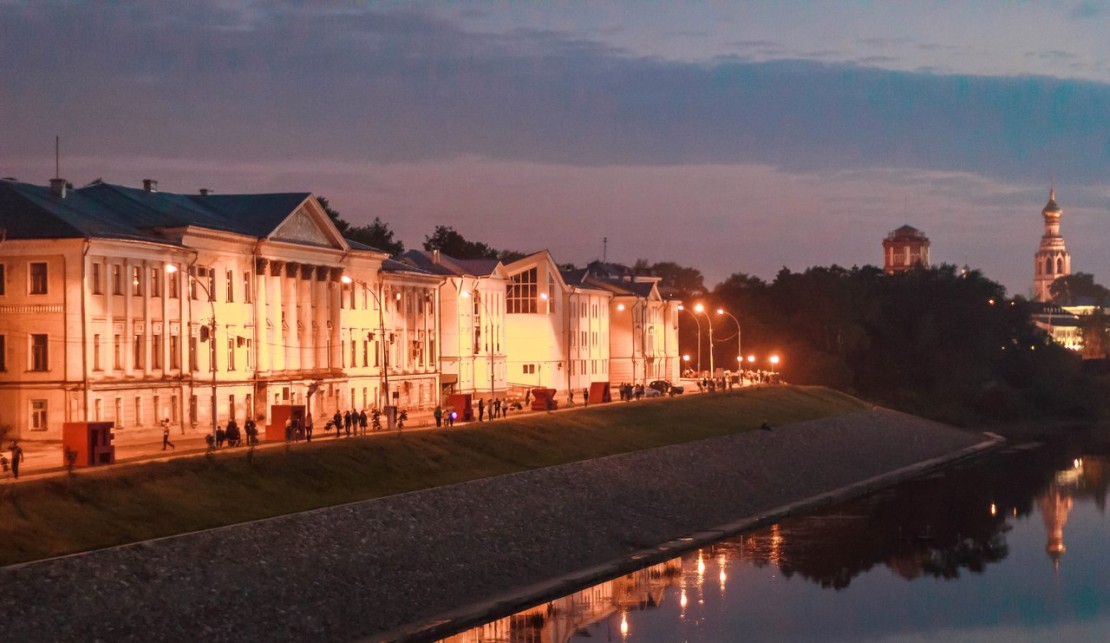 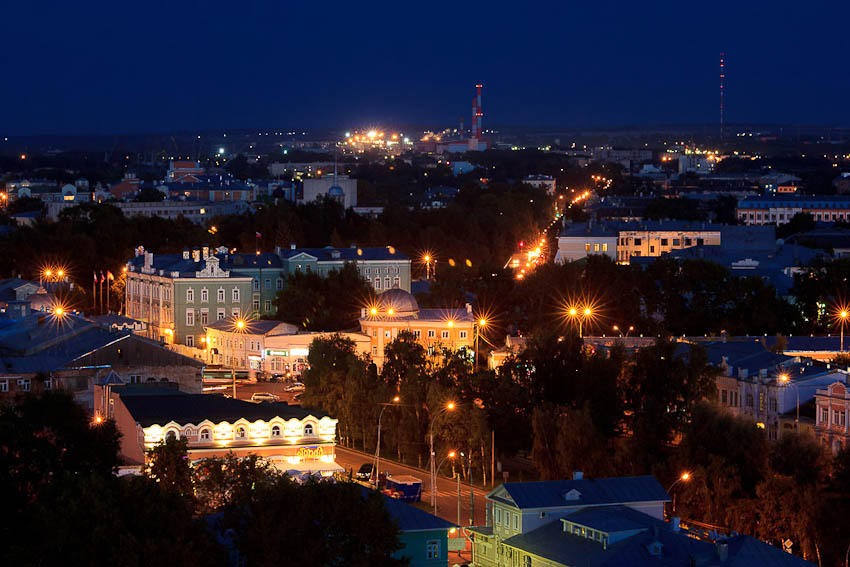 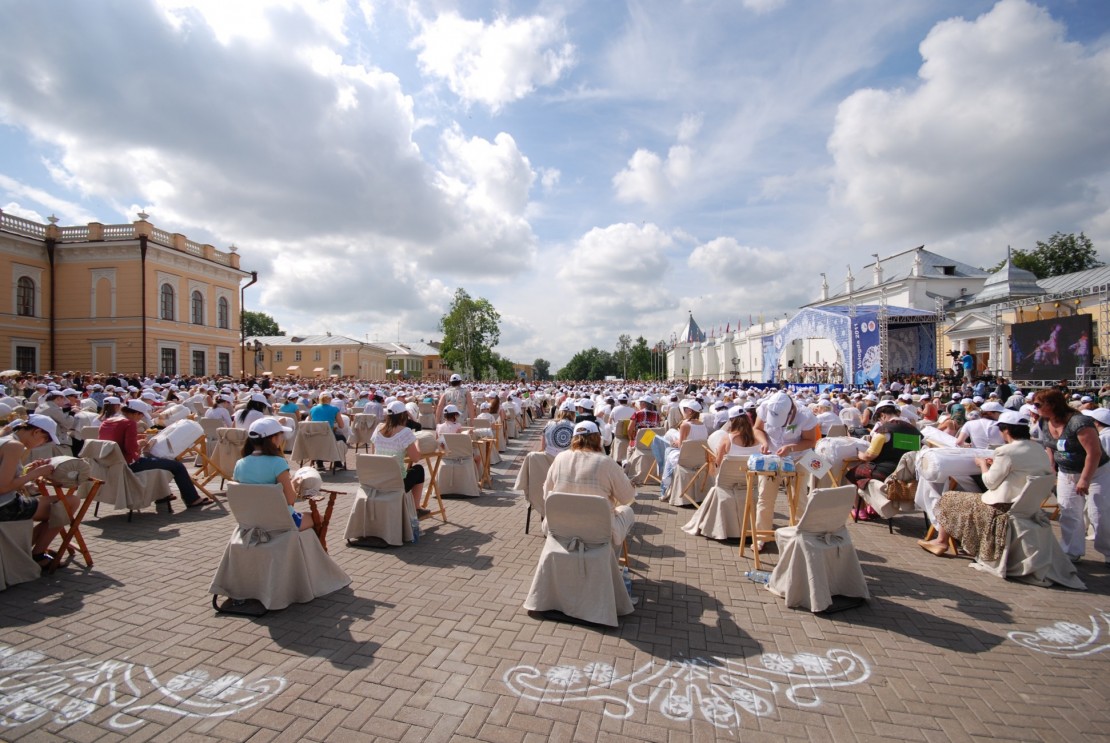