Vytegoriya is the dwelling of "Batyushka Onego" (the Father Onego).

The Vytegra district is located in the north-west of the Vologda region. The distance from Vytegra to the regional center is 360 km, from Moscow - 791 km, from St. Petersburg - 421 km. The route of the main waterway of the North-West of Russia - the Volga-Baltic Waterway - crosses the territory of the region. Comfortable tourist ships visiting the ancient Russian cities (Vytegra, Belozersk, Kirillov, Petrozavodsk, Valaam and Kizhi islands) cruise here.

The main tourist brand of Vytegra district is the image of "Batyushka Onego" (the Father Onego) – this affectionate alias was given by local residents to great Lake Onega, that seems borderless. This is the second largest freshwater reservoir in Europe after the Ladoga Lake. Vytegra district occupies the south-eastern coast of Onega Lake.

Vytegra has well-preserved historic development of the XVIII - early XIX centuries: residential stone and wooden buildings and churches. Among the architectural sights are the Resurrection Cathedral (1796-1800), Presentation Church (1869-1873). In the vicinity of the city you can get acquainted with the original form of the Slavic settlement in the Obonezh region — the ancient Novgorod pogosts.

The rich history of the district is illustrated in the Vytegra united museum, comprising the local history museum, "Vodnye puti Severa" (Waterways of the North), "Life and work of Nikolai Klyuev", the Submarine B-440 museums. The latter was opened in a large ocean diesel submarine, since the town of Vytegra is home to many Russian admirals.

Karst lakes - Kushtozero, Shimozero, Undozero, Dolgozero — can be called a real wonder of the nature of the Vytegorsk district. There are holes - ponors, through which water periodically leaves the reservoir on the bottom. When the lake disappears, grass begins to grow on its bottom, and in a year hayfield meadows occupy the territory. However, after two or three years, the water comes back through the hole in the funnel, gradually filling the hollow, and the ichthyofauna restores as well.

The interregional “Drevo Zhizni” (Tree of Life) festival of the Vepsian ethnic culture is annually held in the Oshtinskoe settlement. Many guests gather in summer to celebrate “Onego” festival, held on Vytegra City Day. 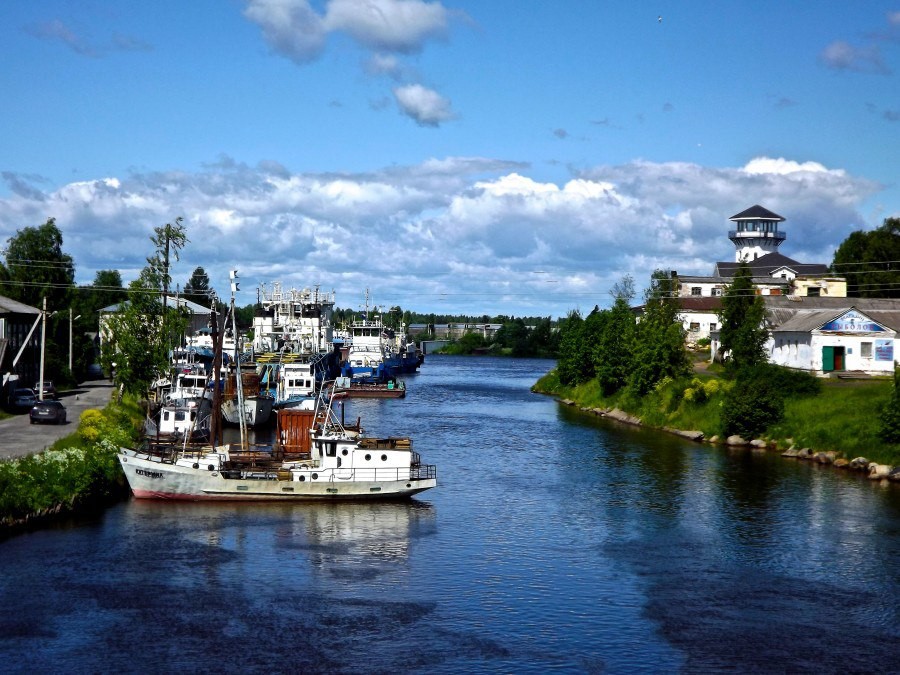 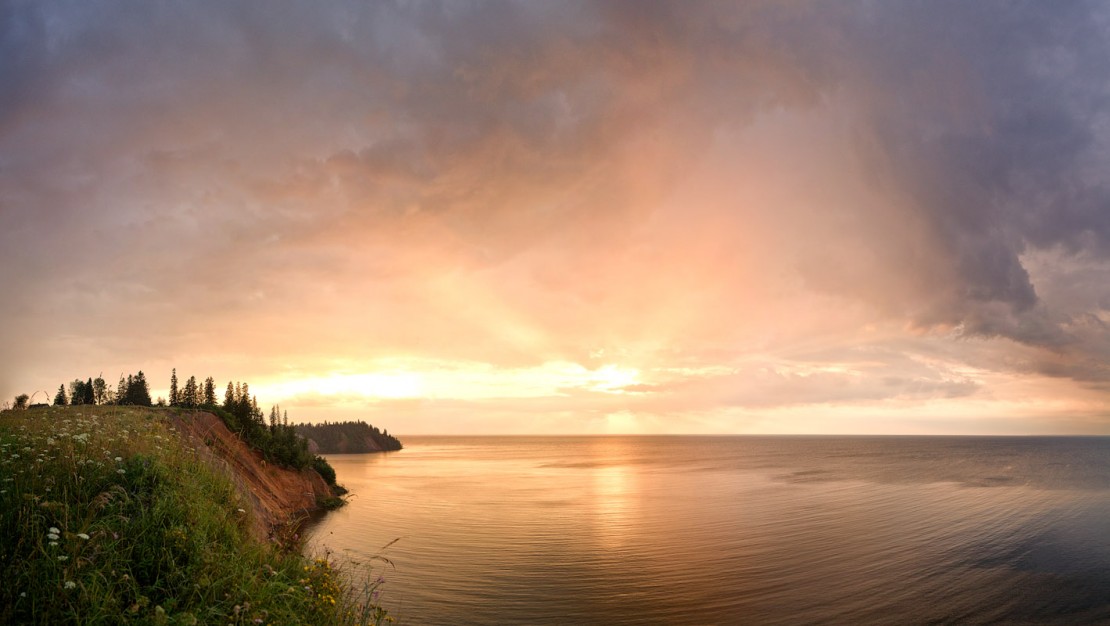 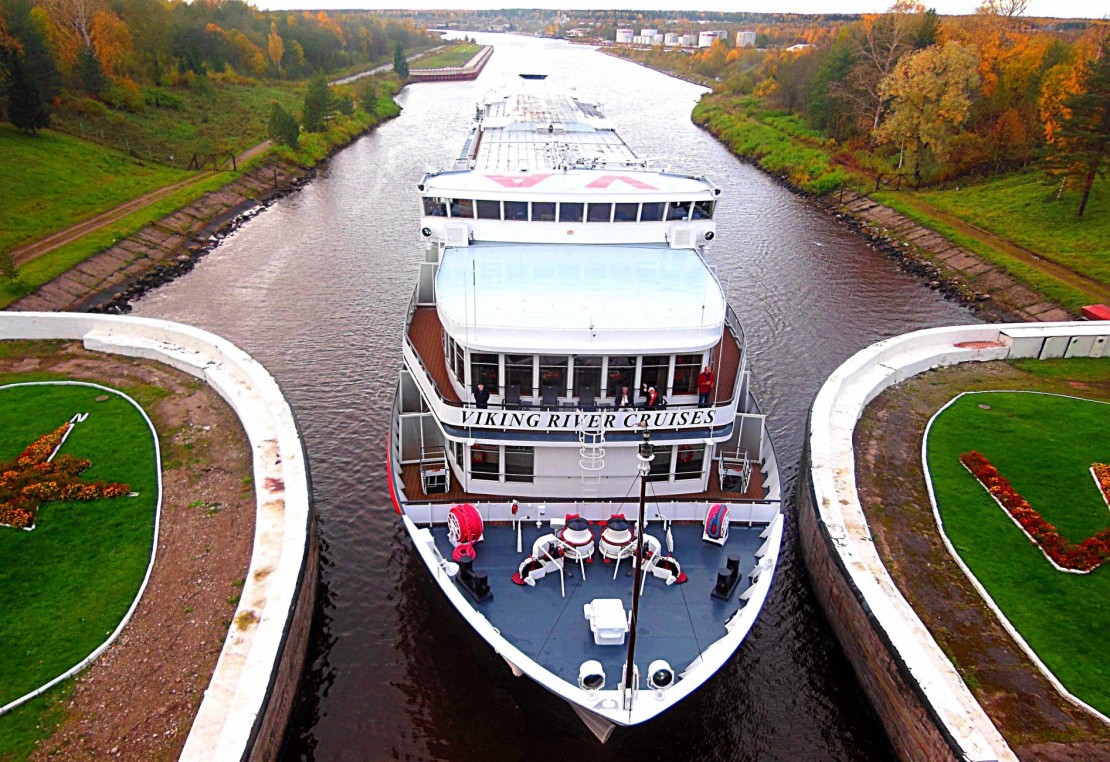